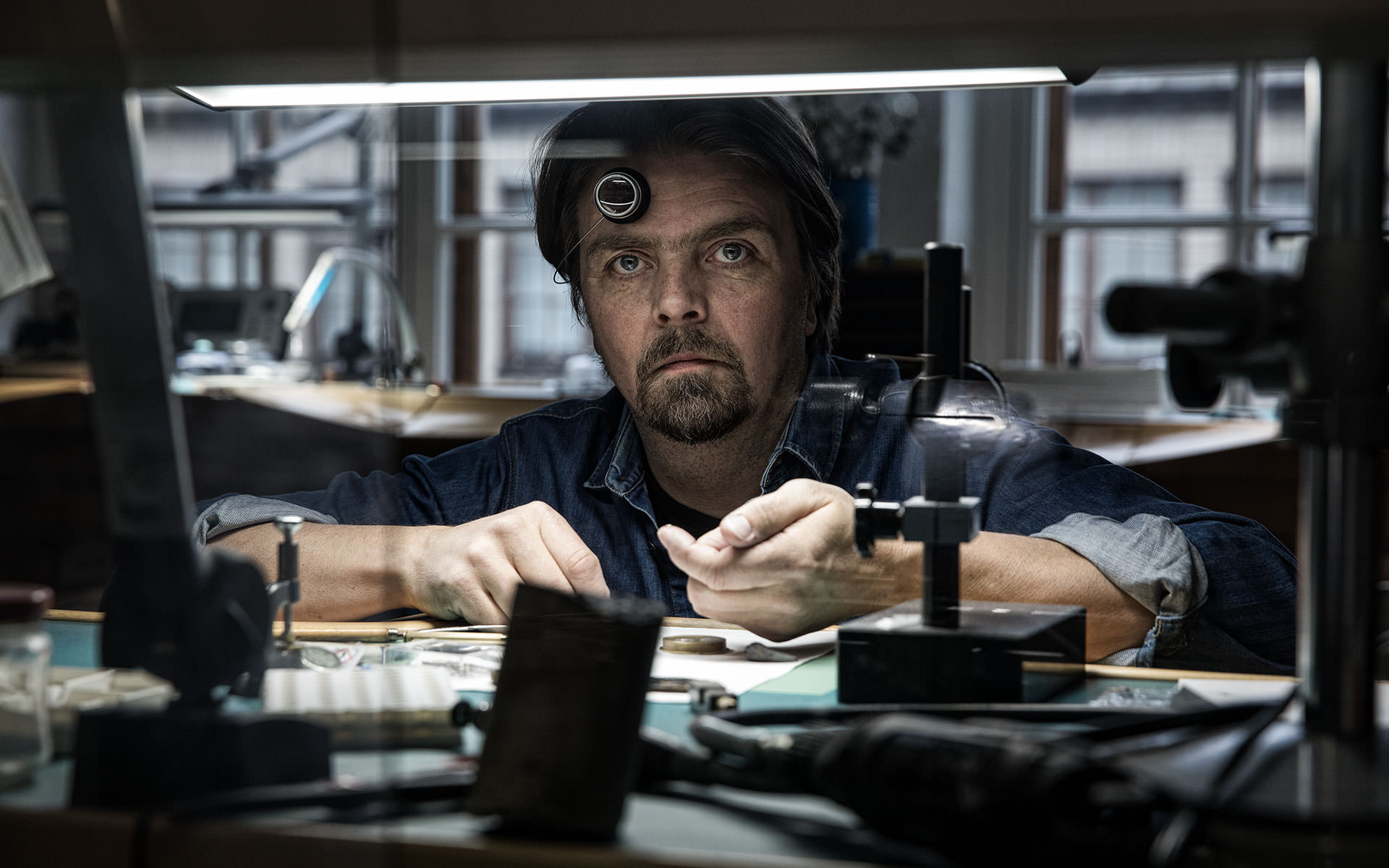 “As far as my friends are concerned, I am doing really useless stuff. And who can blame them? Why would I do this stupid thing?”
— Stepan Sarpaneva

Stepan Sarpaneva was born in 1970 to a Finnish family with a long heritage of craftmanship. Son of jewellery designer Pentti Sarpaneva, Stepan was brought up to be a talented designer and craftsman.

Sarpaneva first graduated from the Finnish School of Watchmaking and then moved to Switzerland to further his studies at WOSTEP. In 1994, he began work for several prestigious watchmakers including Piaget, Parmigiani, Vianney Halter and Christophe Claret. During those ten years in Switzerland, Sarpaneva specialised in the crafting of complicated timepieces.

Perfectionism, enthusiasm and an infinite passion for watchmaking inspired Sarpaneva to create watches of his own. In 2003 he founded his own company in Helsinki, Finland where he individually handcrafts each watch at the workshop.

High quality combined with unique design ensures that every Sarpaneva watch will last a lifetime. 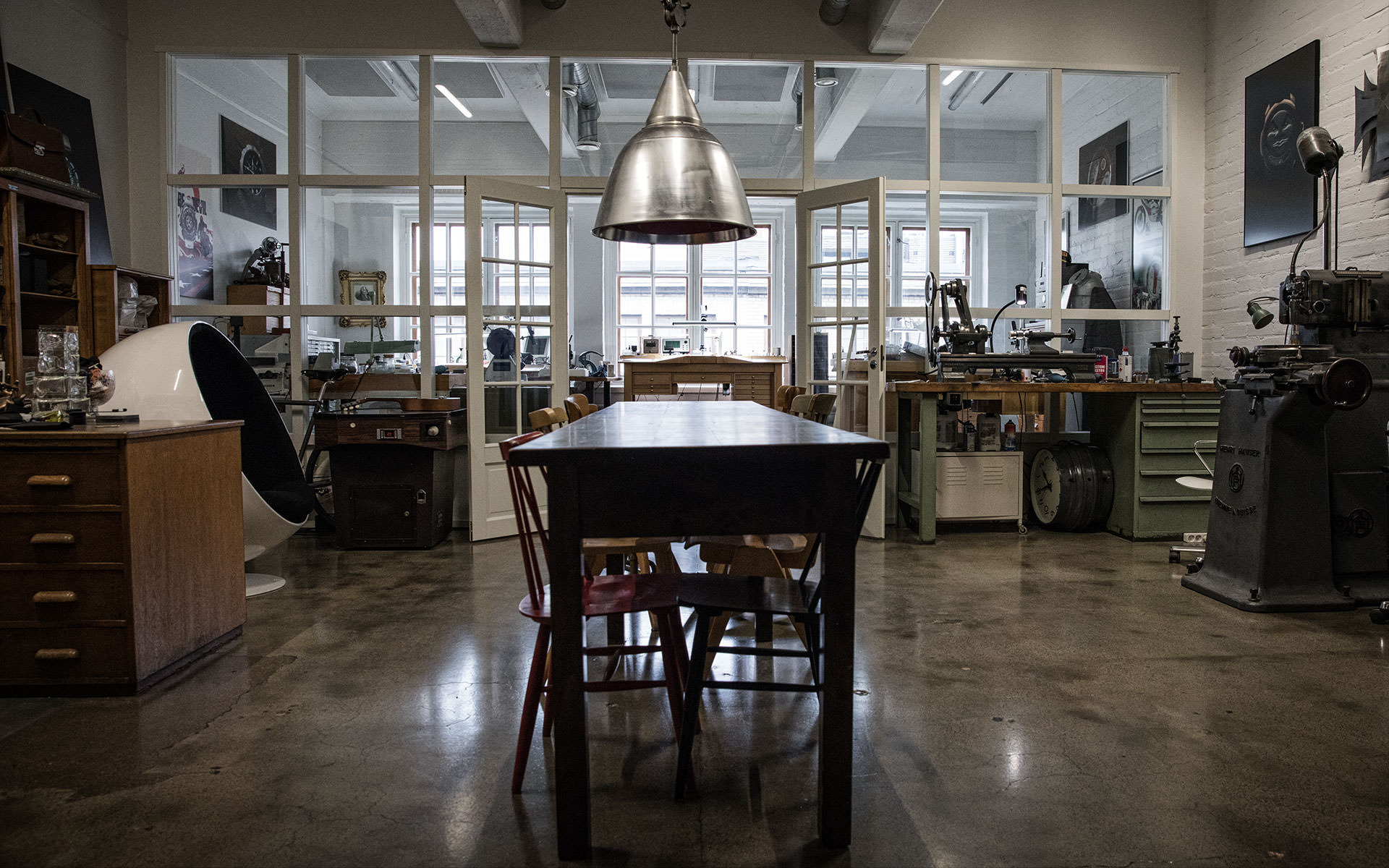 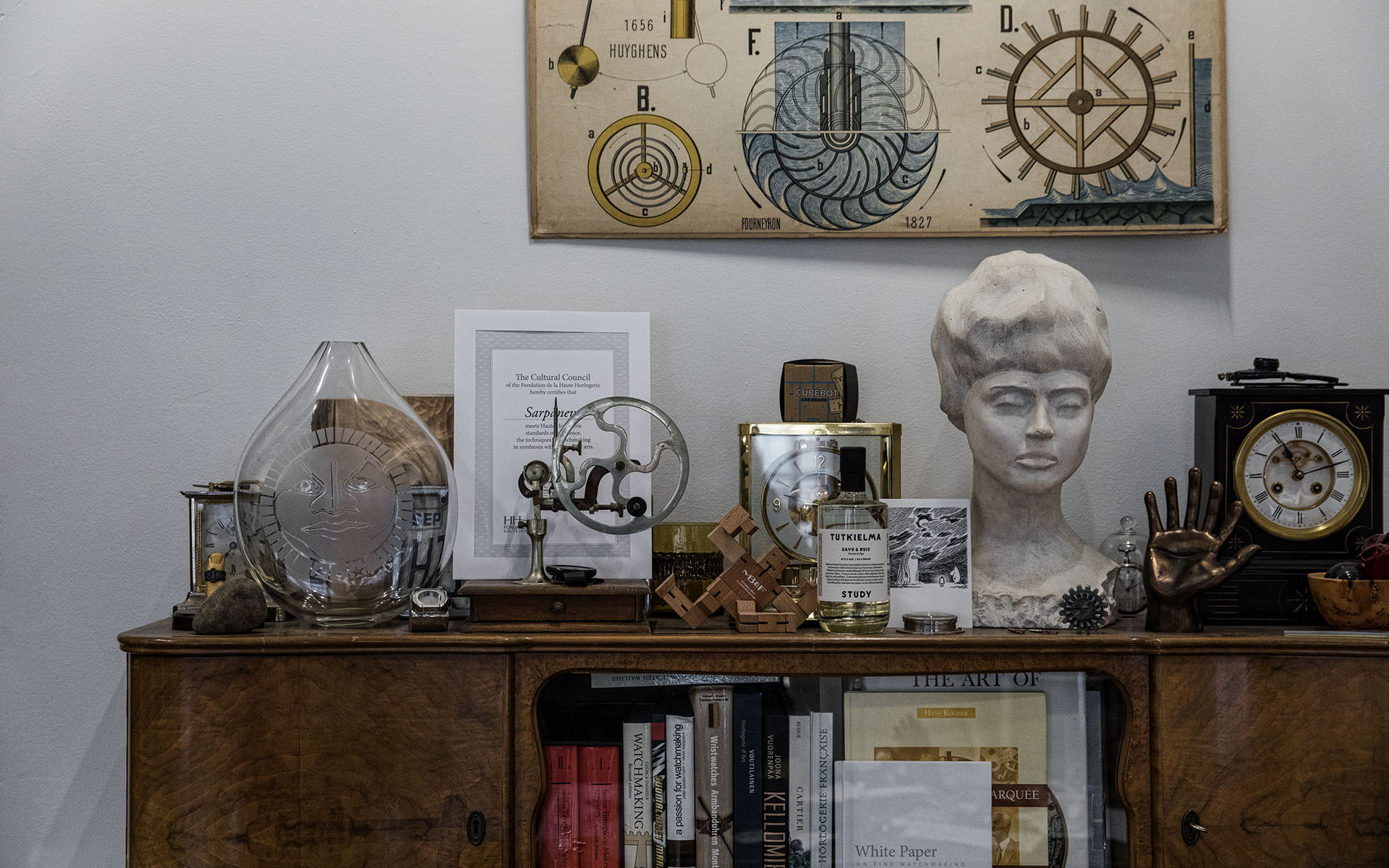 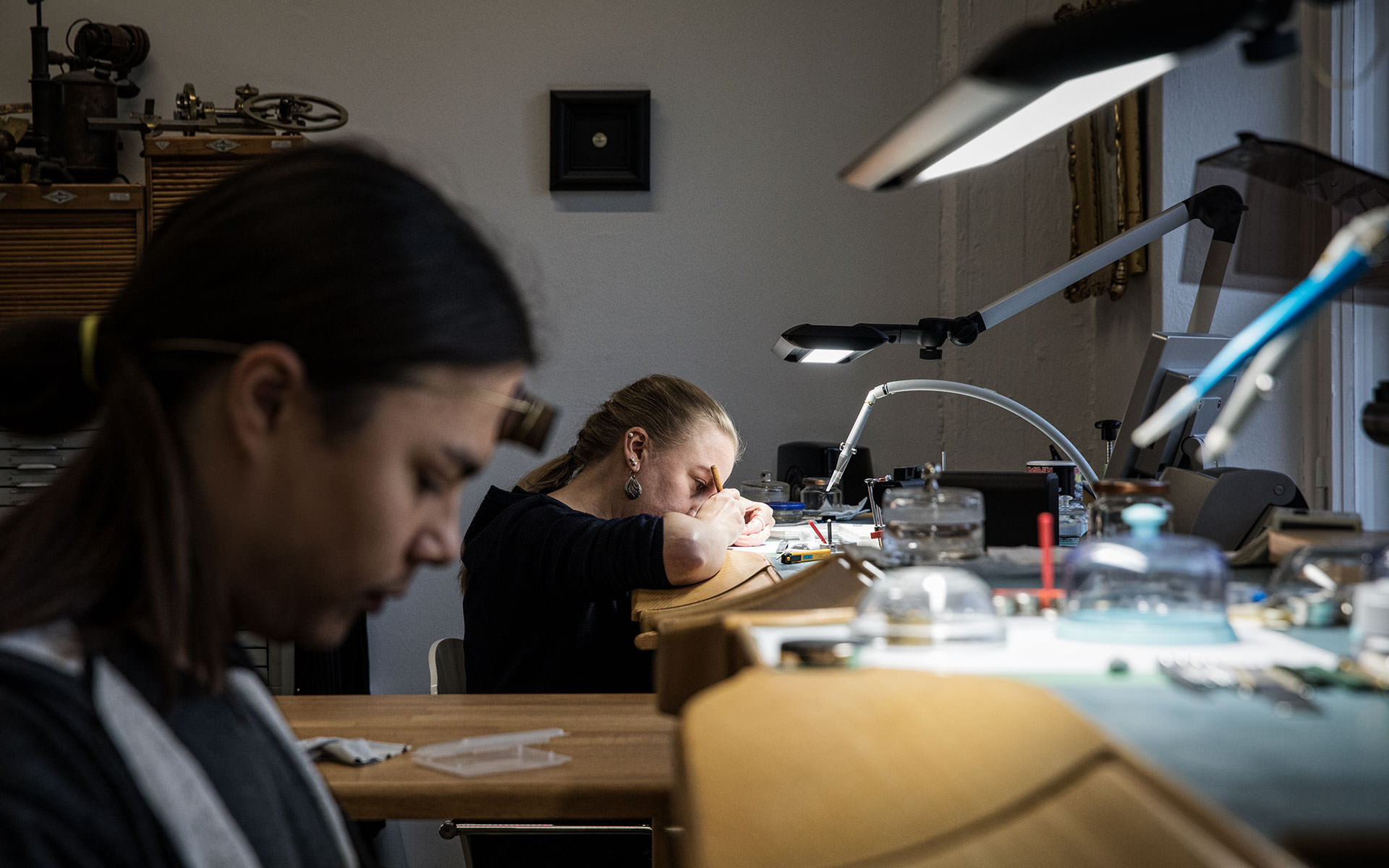 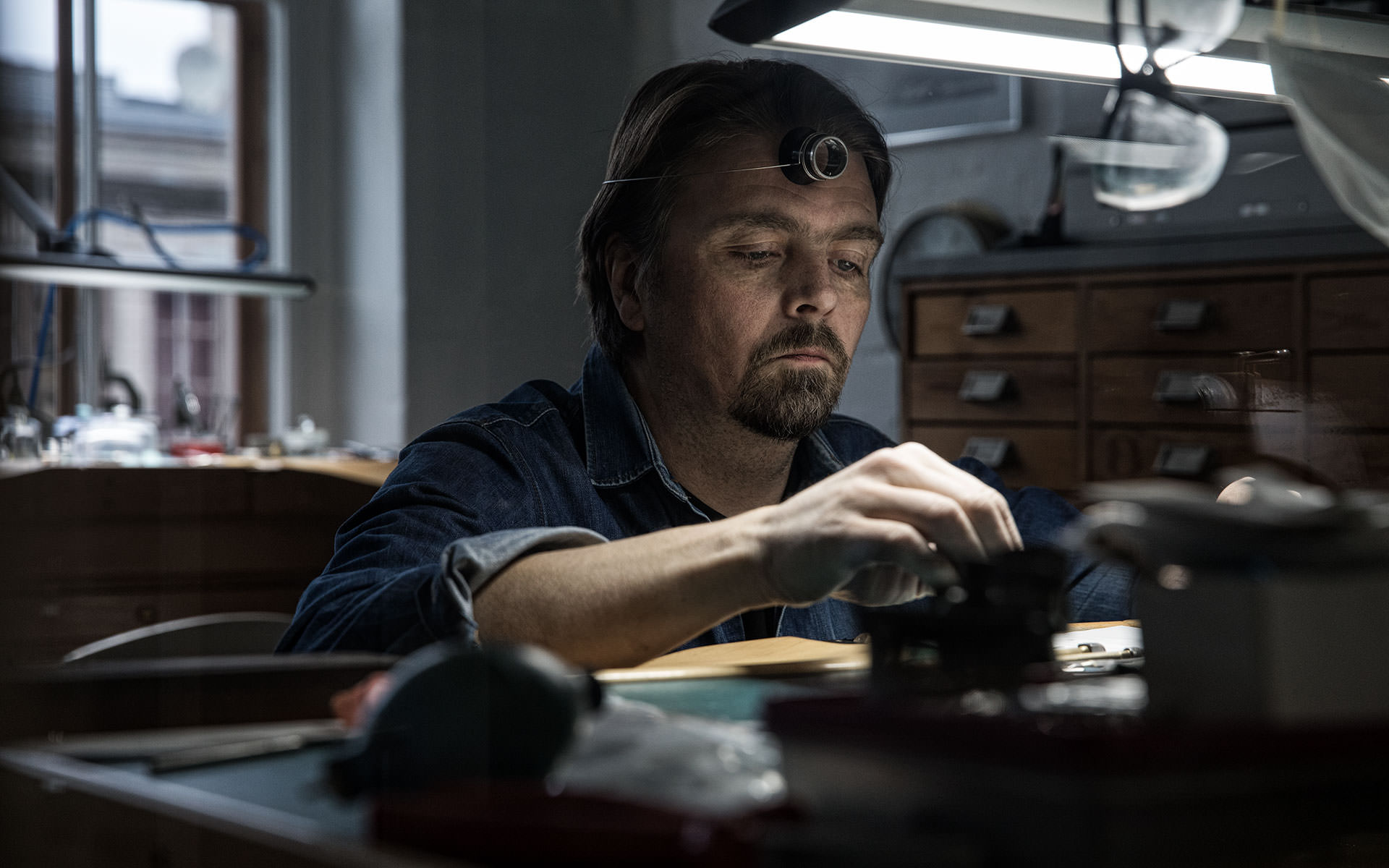 The very first Sarpaneva watches were made in Stepan’s home, using a metal lathe in his kitchen. In 2003 he moved his workshop to the old cable factory by the Helsinki seaside, and he’s been there ever since.